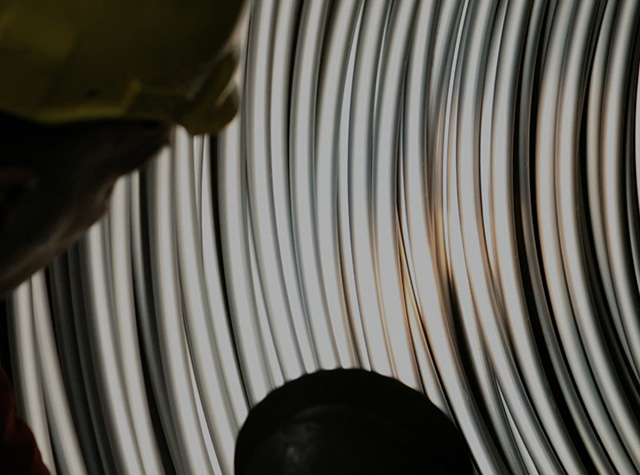 Each single grade has got its enhanced machinability option where required.

Iron Silicon alloys are normally supplied in the annealed condition since the best magnetic properties can be reached through a soft magnetic annealing carried out after part machining.

Iron Silicon alloys rust easily under ordinary atmospheric conditions and therefore a protective coating should be applied to the heat treated parts if exposed during their life cycle.

Due to their high magnetic properties, Iron Silicon Alloys are mainly used in the manufacture of relays, solenoids and injectors parts.